A Guide to Turnover Rents: What Are They & How Do They Work? 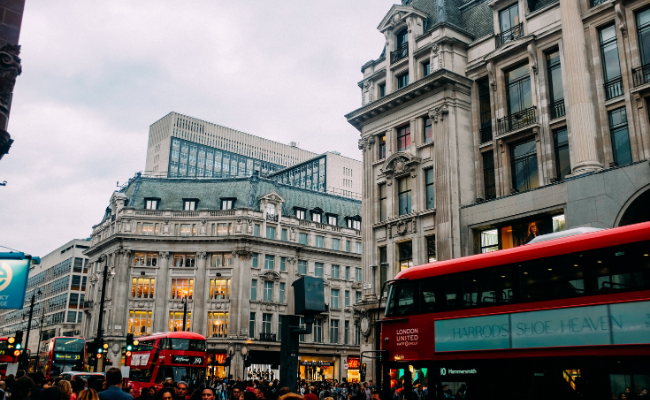 You might have been hearing a bit more about TurnoverRents in the news recently. It has been reported by the New West End Company that in the first full month since the reopening of non-essential retail between June 15 and July 15, some 5.1 million people visited the West End – which was still down 73% year-on-year for the same period. With city centres suffering from the effects of a Covid-19 lockdown, many tenants are looking at their different options for longevity.

Historically Turnover Rent has been resisted by landlords, but in an attempt to try and save the high street, some property owners have offered their tenants the option to pay via Turnover Rents (a % proportion of their turnover).

The Crown Estate, who own the whole of London’s Regent Street and around half of St James’s said it was focusing its help on small and independent businesses and has reportedly offered some of its tenants the choice to switch to turnover based rents. They have asked from their tenants for 9% of turnover or a percentage of what it would normally receive in quarterly rents, on a scale starting at 0% for the current period and rising to 75% by next month, The Sunday Times reported.

New Look has also been granted approval to set 402 leases at a turnover percentage between 2% and 12%.

However, not all companies see this as the most viable route. The Bedford Estates is resisting a move to switch to turnover-based rents, opting to do deals with its occupants on a case-by-case basis instead.

Choosing to pay by Turnovers Rents will need Tenants and Landlords to build a much deeper level of trust and share more information between both parties. With a joint effort, Turnover Rents can be advantageous to both, with tenant’s being able to pay less rent whilst high street spending is low, and landlords reaping the rewards in the future.

Understandably, making significant changes in your accounting structure can be complicated and stressful. Great property management and accounting software gives your team a good foundation for agility by storing and processing your key data.

See how Propman could help your business

Get in touch to request a demo, ask a question or request more info